The Church of the Blessed Virgin Mary, Cloford

The Church of the Blessed Virgin Mary is a beautiful Grade 2* listed building which dates back to the 11TH century and is at the heart of the tiny village of Cloford between Wanstrow and Nunney.

Services are held at 11 am on the 4th Sunday of every month alternating between Matins (BCP) and Holy Communion.

We also of course welcome weddings and baptisms from qualifying couples and conduct funerals regularly.  The churchyard is still open for burials if there is a connection.

A programme of concerts will also take place in the church, in addition to the above services and these can be found on the Events tab.

In 2022, we are restoring the Horner Monument in the church and raising funds to replace the organ.

We cannot keep the church open every day because of lack of residents to monitor it. However, Richard Mawer, the churchwarden, or Wendy Maxwell 07512 681111 are always available and keen to open it for visitors and those seeking solace, private prayer, or just wanting to see the lovely interior. 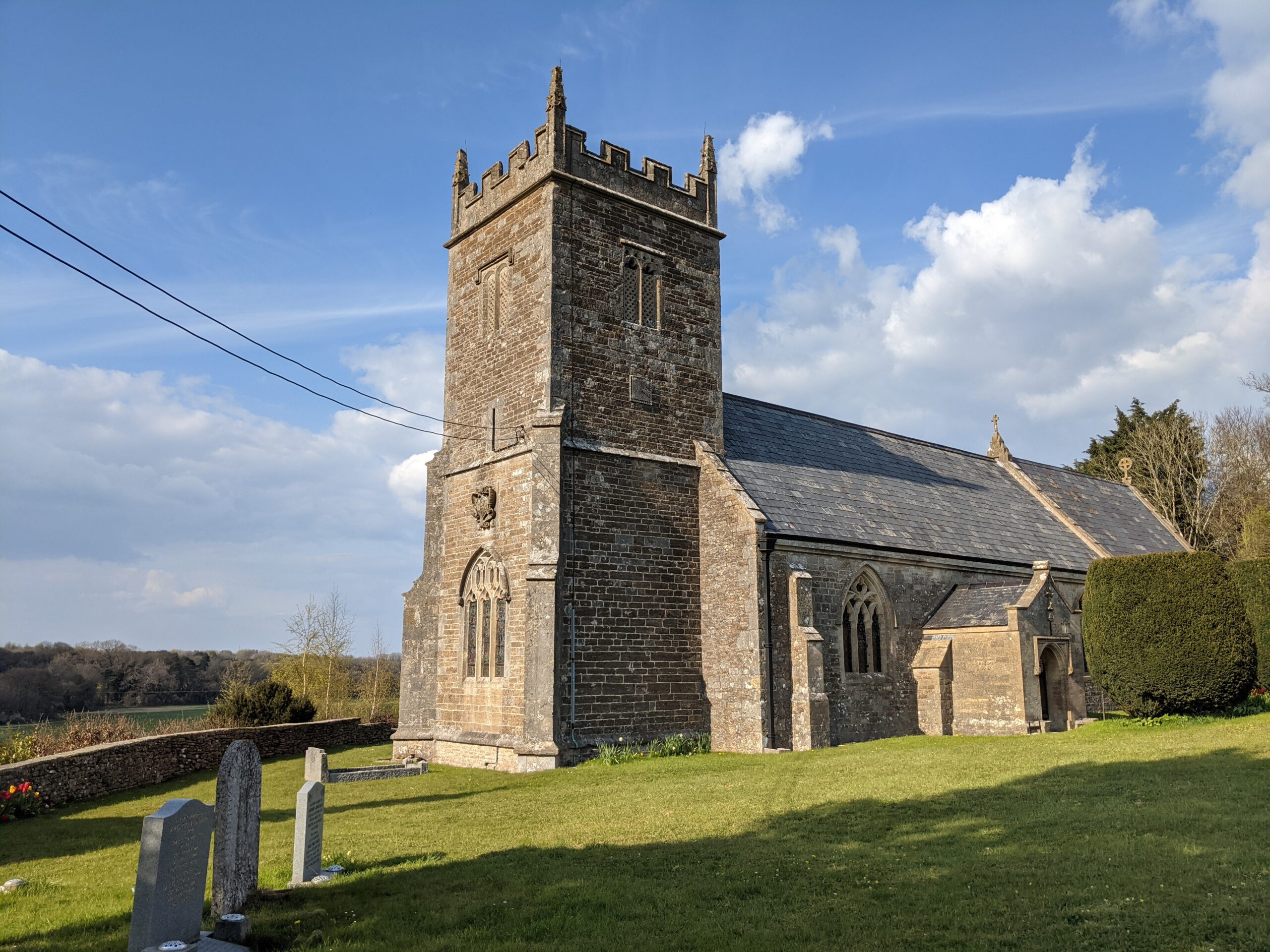 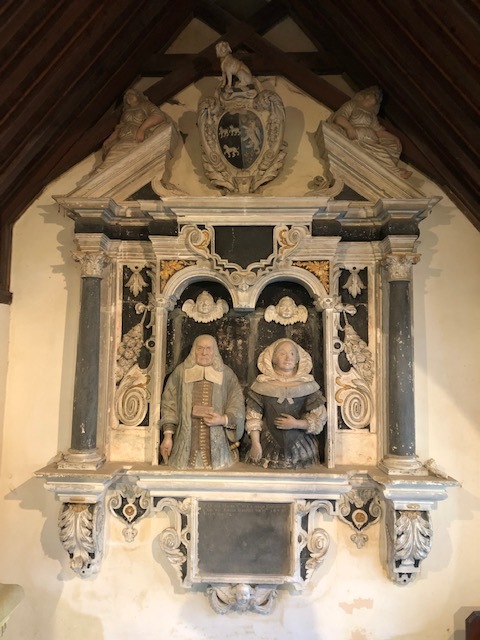 THE CHURCH OF THE BLESSED VIRGIN MARY

The Church of the Blessed Virgin Mary in Cloford is Grade 2* listed and has been on the same site since the 11th century. The tower was added in the 15th century. The Nave was re-roofed and the Chancel re-built and enlarged in 1856. In 1867 a stone-laying ceremony was held for the organ chamber and vestry, which was dedicated in 1869 by the Reverend J.H. Horner, Rector of Mells and Patron of Cloford. There are no aisles, but the church has great spatial unity and has one side chapel on the north side – the Horner chapel, in which is a magnificent 1676 monument to Sir George Horner (the rebuilder of Cloford Manor). Also a superb reredos from the 1856 chancel rebuild, in excellent condition. It sits in the very heart of the small village of Cloford.

As can be seen from the 17th century Horner Chapel and the fact that J.H. Horner was the Patron of Cloford in 1869, the Horner family have been benefactors of the church over many centuries, despite making their main residence Mells Park after that was built in the 1720s. Indeed, Cloford remained within the 4,300 acre Mells Estate right up until it was sold and broken up in 1923.

The Horner family were established at Mells Manor and Cloford Manor and were influential on both local and national level. Sir George Horner, 1607 – 1677 was the son of Sir John Horner of Mells Manor and had a career in both the law and politics. Sir George was elected to the House of Commons between 1645 and 1660 served as High Sherriff of Somerset from 1667 to 1668. He was buried at Cloford Church on the 19th February 1677.
It is also believed that George Horner was a descendant of John Horner who was the Steward of Glastonbury Abbey and rose to become Sir John and the founder of the line of Somerset Horners at Mells. The legend is that Richard Whiting the last Abbot of Glastonbury, at the time of the dissolution hoping to appease Henry V111, sent his steward Horner to London with a Christmas gift. This was a pie, in which was hidden the deeds of twelve manors. On the journey, John Horner opened the pie and removed the deeds of Mells Manor, in the village of Mells. Shortly afterwards he set up residence at Mells, and the origin of the famous nursery rhyme was created.

Cloford Manor is about 250m from the church with clear sightlines from the churchyard, linking manor, church and family. The original manor is in Domesday book.
Next door to the church is the Old School House – a 17th century building which was the Rectory until 1834 when what is now called Cloford House was built for this purpose and the previous rectory became the village school.

The graveyard is “open”. It is raised with stone retaining walls. It has magnificent views over agricultural country (as well as to the Manor), has several notable historic monuments and ancient, clipped yews line the path from gate to church porch.

The incredible surprise of this church is that as one walks towards the east end of the nave, one suddenly becomes aware of the Horner Chapel on one’s left and within it the Horner Monument which dates from 1676. This is an important and interesting example of an early classical interpretation of church monument design. The size and structure of the Horner Monument is substantial in relation to the chapel and the church as a whole.
A major project to restore and conserve the monument is now underway. 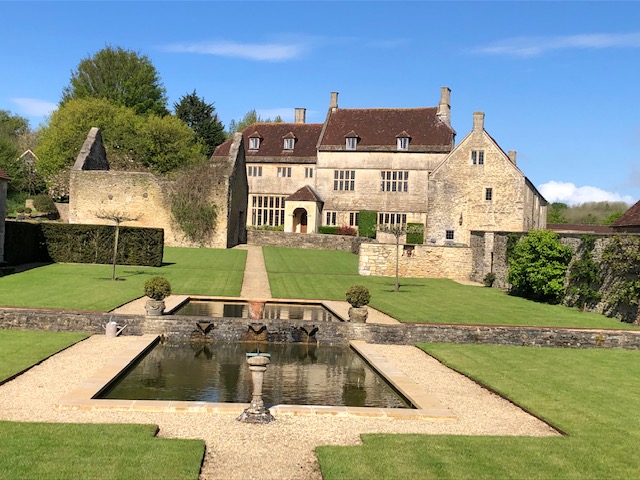 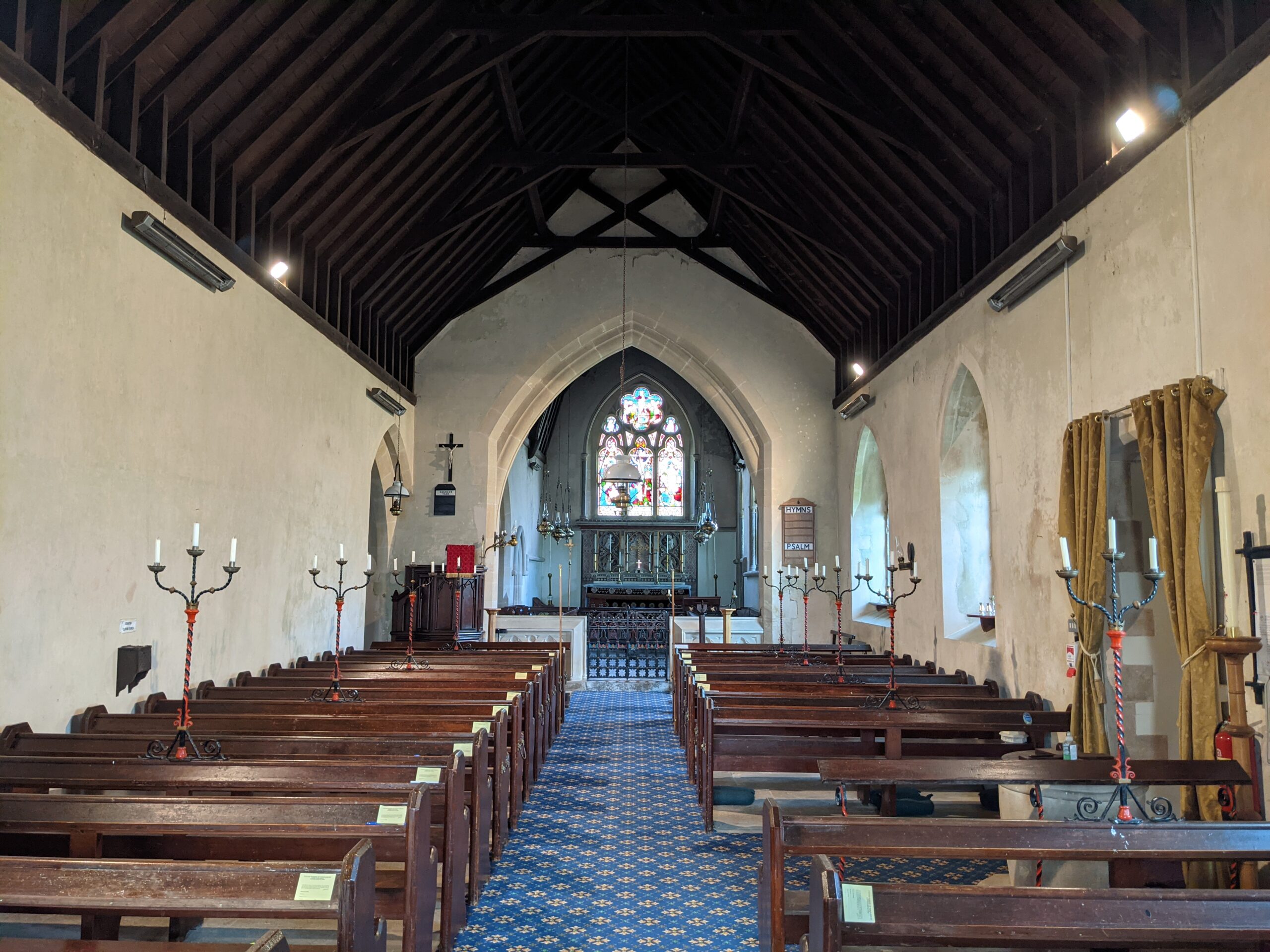